What is EMC/EMI Certification

Electromagnetic compatibility (EMC) testing is required for radio and telecommunications products in almost all countries of the world. EMC test processes are designed to ensure that the electromagnetic interference transmitted by your product is within the accepted range and that your product and its functionalities are themselves not negatively influenced by electromagnetic interferences.
‍
In an EMC test, the so-called immunity to interference and the emitted interference of devices are tested in particular. Because international legislators as well as manufacturers and distributors themselves specify a wide range of limits for the immunity and emitted interference of technical equipment, EMC testing is essential for their market launch. 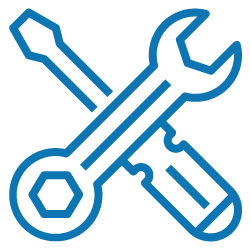 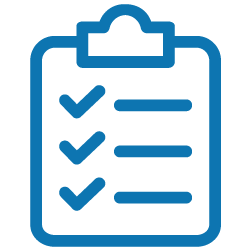 We carry out EMC testing on the basis of various internationally harmonized EMC standards. Our test reports are recognized by official bodies and regulatory authorities around the world. This applies among others to:

We can help you make sense of all of this so you can focus on your business and go to market faster.
GET STARTED ➔

Ready to get compliant?

Thank you! Your submission has been received!
Oops! Something went wrong while submitting the form.
+1 514.360.0476
info@kankeigroup.com